Sourcing as a Service

The hunt for new suppliers can consume a significant amount of time. Limited knowledge about new markets or categories can put you at a disadvantage, resulting in expensive mistakes during supplier selection and negotiation. But gaining the in-depth information needed to assess supplier qualifications can be difficult. By leveraging excelerateds2p’s sourcing expertise and event support of SAP Ariba Sourcing Solution, you gain instant access to over four million suppliers and industry leading experts in executing sourcing events.

Powered and supported by FreeMarkets technology and services, SAP Ariba Sourcing is an intuitive, web-based RFX/Auction management tool that gives you access to nearly four million sellers on the Ariba Network and the world’s largest online sourcing marketplace.

By partnering with excelerateds2p, not only do you gain access to this market leading solution, our Consultants provide the additional bandwidth and solution expertise to support your in-house team. Based on a thorough understanding of your sourcing strategy, they help to guide and shape the optimal approach to find the best suppliers while maximising savings. 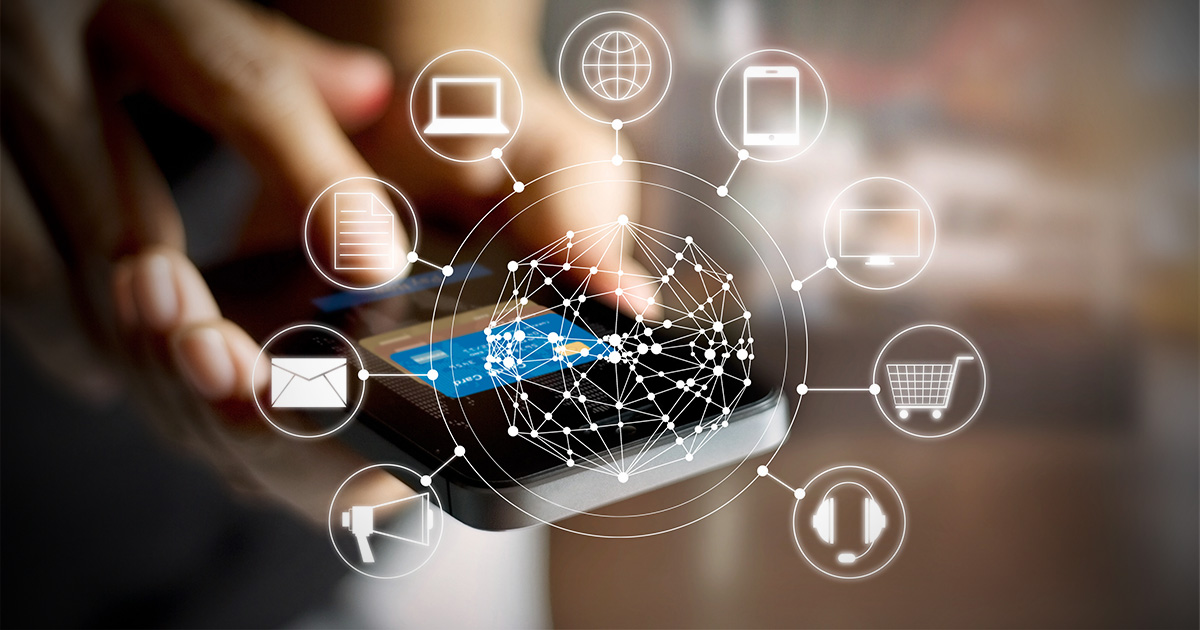 From RFx creation and distribution as well as scoring, using multilevel weighted scoring and preference settings, multistage functionality carries forward data about suppliers into a request for proposal or auction. In addition, you can flexibly manage the RFx process. For instance, you can allow suppliers to selectively decline to bid, manage changes after an RFx has been published, and model complex pricing and total cost of ownership using formulas.

We offer a flexible ranges of services that can be matched against your individual sourcing requirements, based upon the maturity and resource levels within your in-house procurement team.

The core offering provides you platform access to our SAP Ariba Sourcing realm to build and run a sourcing event (or a number of events). You are supported with a Solution Adminstyartion support that will help you configue the system and generate reports based on you sourcing event(s).

For organizations that are new to running sourcing events or where internal resource is unavailable, we can also provide experienced consultants to support and coach your internal teams throughout the process or alternatively deliver the entire sourcing event on your behalf. 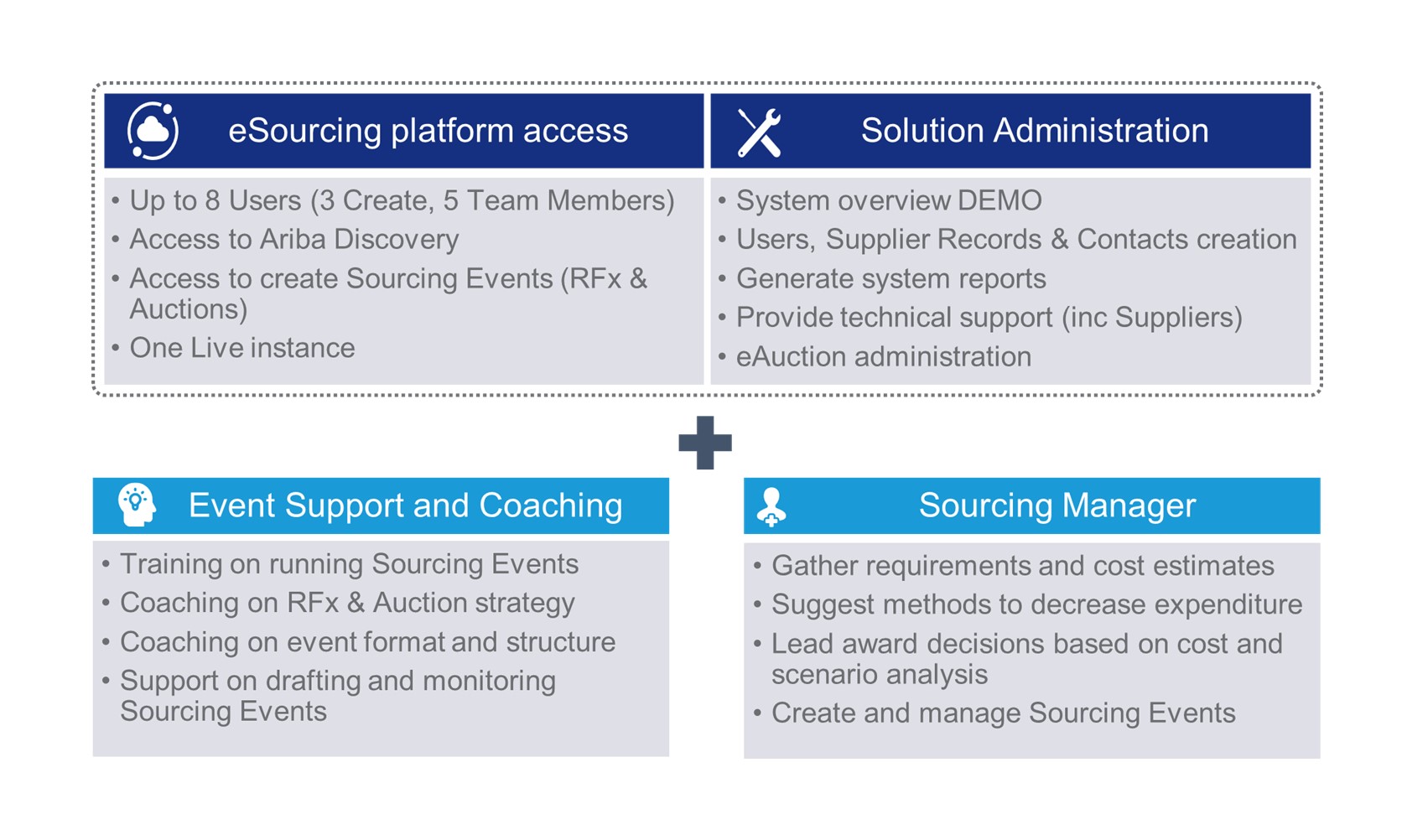 For more information on how we can help your organisation addressing any supply chain disruption, contact our team today.

Go to the top